Blog - Latest News
You are here: Home / News / Sociology / Divorce’s effect on children’s educational achievement is not a consta... 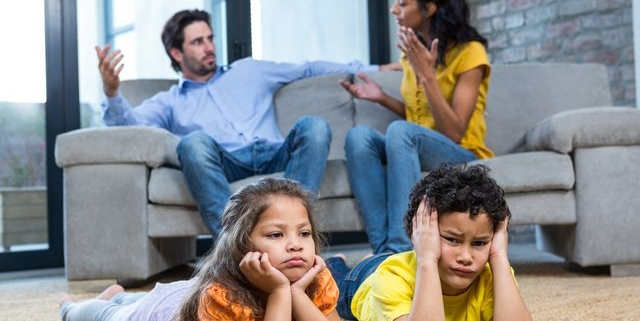 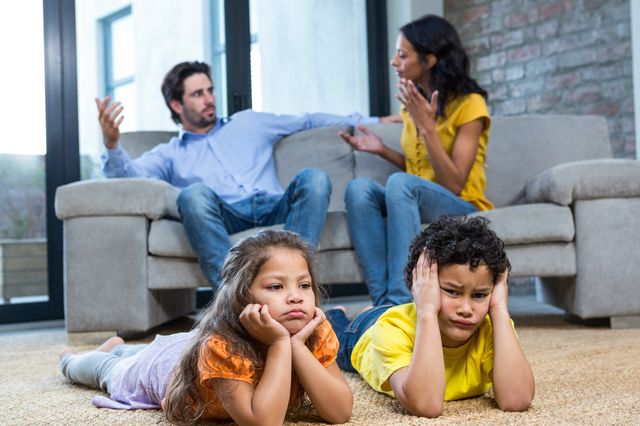 When parents are statistically unlikely to divorce, their children are less likely to attend college in the event of a divorce.

Conventional wisdom holds that when parents divorce, their children’s educational success can be derailed. But research led by UCLA sociology professor Jennie Brand suggests that divorce’s effect on a child’s education varies widely depending on several factors, especially the family’s socioeconomic status.

According to the study, which was published in the Proceedings of National Academy of Sciences, children whose schooling is most affected are those whose parents’ are not statistically likely to divorce, based on socioeconomic status and other factors — typically those that fall into a more advantaged socioeconomic status.

“Our findings suggest that divorce is just one of many hardships that disadvantaged families face, which makes the event less disruptive,” said Brand, who also is the director of the UCLA California Center for Population Research and co-director of the UCLA Center for Social Statistics. She also has an appointment in the UCLA statistics department. 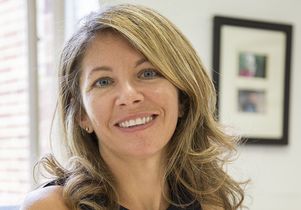 They found that the mothers who were most likely to get divorced were women who themselves grew up in single-parent families, who have inflexible work hours or who have depressive symptoms. Divorce was also more likely when spouses were of different races or had different levels of educational success.

But for children in the “likely to divorce” group, there was virtually no impact on their likelihood to graduate from high school or college if their parents’ marriage ended. The paper noted that children in that group already have lower levels of academic achievement — so a divorce generally didn’t make things better or worse for them.

Brand said the findings should make people rethink the notion that there is a universal value in parents sticking out a failing marriage for kids who already have the deck stacked against them.

“We try to discourage rhetoric such as, ‘If these disadvantaged kids had parents who stayed married, they would be doing great,’ because that’s just not the case,” she said. “Marital stability isn’t a solution without addressing socioeconomic and other disadvantage among these families, as we don’t see much difference for disadvantaged kids whose parents did and did not divorce. There are just so many other factors that are leading to their educational disadvantage.”

Although Brand said the results were expected, she was surprised at how little an impact divorce had on the families where divorce was statistically more likely.

Brand said the findings could potentially be used to create better public policy, and to inform the public at large.

“For some families, staying together may have a positive impact on children, while for others we might see an increase in children’s psychological well-being after a divorce, even if there’s a negative financial impact,” Brand said. “It’s clear through this study and other research that there’s no one right answer for every family.”

The study was funded by a grant from the National Institutes of Health. Co-authors are Ravaris Moore of Loyola Marymount University, Xi Song of the University of Chicago and Yu Xie of Princeton University.

Brand’s other research focuses on the negative effects of job loss on families and the impact of a college education.