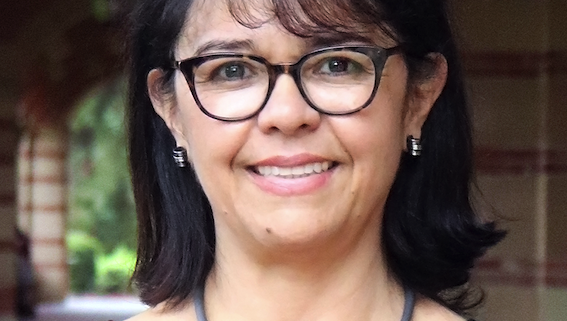 Cecilia Menjívar, UCLA
In-depth, qualitative interviews often generate understandings of study participants’ lives that permit building explanations and expanding theorizing. Though the number of study participants included in studies that use this approach tend to be small and usually are selected non-randomly, the depth and richness of the data are believed to compensate for the small number of participants and their non-representative nature. This workshop will discuss the use of in-depth interviews in the study of immigration and immigrant communities, focusing on the variation of this method as it is used in different geographic and spatial settings and across broader political and structural contexts. It will rely on examples of studies in Central American immigrant communities in the United States.
Bio: Prof. Menjívar is a Professor and Dorothy L. Meier Social Equities Chair, her research focuses on the structural roots of inequalities and on how individuals’ social locations shape their responses to such conditions.
More on Prof. Menjívar

Population-Based Modeling and Measurement of COVID-19