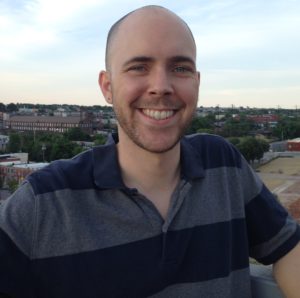 Title: Renal Relationships: Understanding Living Kidney Donor Relationship Patterns
Abstract: Who do we turn to in times of need? Traditionally, social support research has shown a strong preference to rely on strong ties in these scenarios – often, even when weak ties might be better positioned to help. However, this conclusion has recently been challenged by Small (2017), who argues that people often rely on weak ties for emotional support in stressful times, preferring to avoid more complicated strong ties. This suggests that the types of ties we activate in times of need varies by the situation. In this study, we apply this framework to the study of living donor kidney transplantation (LDKT), effectively asking: How does this behavior differ when the stakes are potentially life and death? Using a variety of primary and secondary datasets, we compare the distribution of LDKT ties to the distribution of ties who would be likely able to help, then seek to explain these relative utilization patterns as a function of medical fundamentals, social/spatial relationships, and qualitative reasoning invoked by survey respondents. Our preliminary findings show that LDKT patterns are primarily driven by social relationship quality, and far less by medical fundamentals such as the potential donors’ health or genetic relationship to the patient.
More on Prof. Daw

Welcome and Introductions Symposium: “On the Matter of Blackness in Europe: Transnational Perspectives”