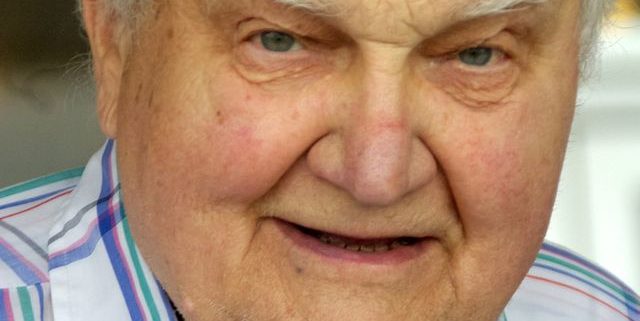 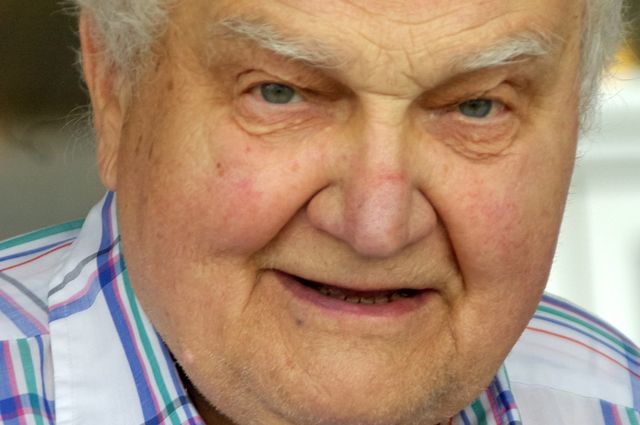 Vyacheslav Vsevolodovich Ivanov, a world renowned linguist, Indo-Europeanist, anthropologist and literary scholar who was a member of the UCLA community for the past 25 years died on October 7. He was 88.

“He was one of the intellectual titans of the 20th century,” said Ronald Vroon, chair of the UCLA Department of Slavic, East European and Eurasian Languages and Cultures. “There probably isn’t a Slavist or Indo-Europeanist alive today who has not engaged with his work in some fashion.”

Ivanov joined the department and the program in Indo-European Studies in 1991 and was designated distinguished research professor following his retirement in 2015. He held many distinguished positions, including the director of the All-Union Library of Foreign Literature in Moscow, chairman of the department of structural typology of the Academy of Sciences of the U.S.S.R., and chairman of the department of the theory and history of world culture and professor of the philosophical faculty at Moscow State University. He also served as head of the commission for the complex study of creative activity of the scientific council for the world culture at the Academy of Sciences and as president of the artistic translation section of the Moscow division of the U.S.S.R. Writers’ Union.

Ivanov received numerous awards, including the Russian Presidential Prize for Contributions to Russian Art and Literature in 2004, and was a full member of the Russian Academy of Sciences as well as an honorary member of the Linguistic Society of America and fellow of the British Academy. He received doctorates from both Moscow State University and the University of Vilnius. He was the author of more than 15 books and 1,000 journal articles and was the editor in chief of Elementa: the Journal of Slavic Studies and Comparative Cultural Semiotics.

He is survived by his spouse, Svetlana, and his son, Leonid.

‘Get Out’-inspired UCLA class gets students to dig into portrayals of race...