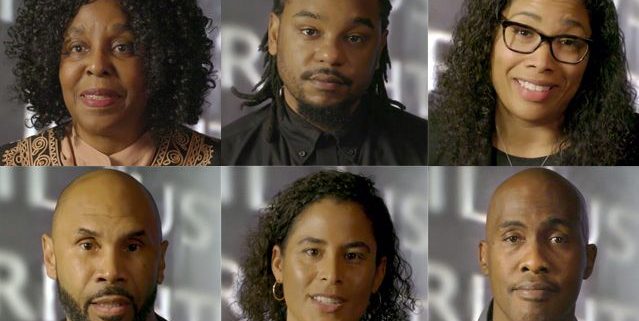 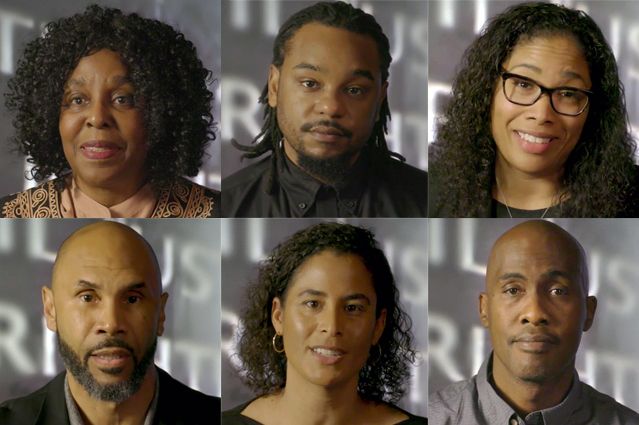 April 4 marks the 50th anniversary of the assassination of Martin Luther King Jr. His final manuscript, titled “Where Do We Go From Here: Chaos or Community?” written in late 1967, is a treatise on the slain civil rights leader’s vision of the ongoing struggle for economic equality, educational equity and freedom for all Americans regardless of race.

It is a theme that still resonates strongly. We asked some of our leading African-American faculty to ponder this same question and the role that UCLA as an institution might play in advancing the spirit, hopefulness and boundless effort that King continues to inspire.

As UCLA looks to its 100th anniversary as an institution in 2019 and celebrates the 50th anniversary of the founding of our Institute of American Cultures, which was formed in direct response to the Civil Rights movement of the 1960s, we will continue to pose this question to members of our community — pondering where we go from here.

Darnell Hunt, dean of the division of social sciences in the UCLA College

Tyrone Howard, director of the Black Male Institute at UCLA